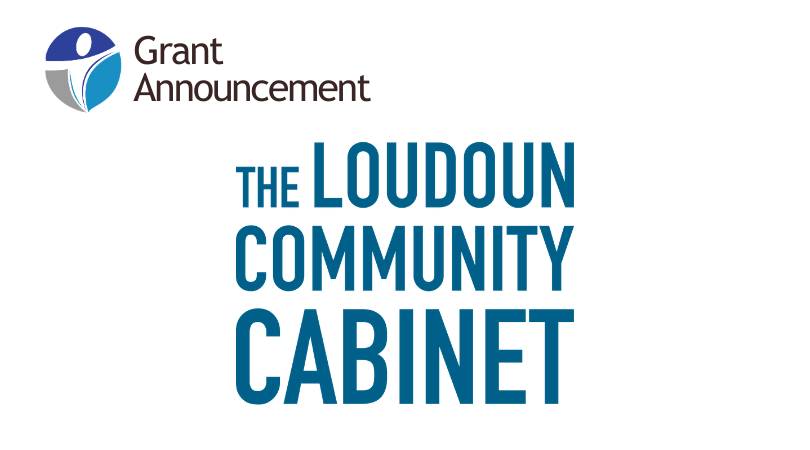 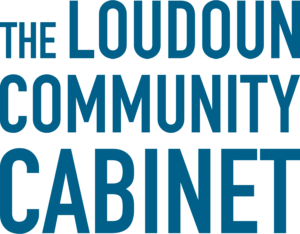 The Loudoun Community Cabinet was established with seed funding from Claude Moore Charitable Foundation in late 2019 through efforts of its executive director J. Lambert who helped to connect with local philanthropic investors to join the Cabinet, each who made a personal gift of $100,000.

As Loudoun’s charitable giving rates historically trend lower than national and state averages, the Cabinet aimed to take that challenge head on through high-impact giving and grant making.

“This is a distinguished group of philanthropists committed to effective, strategic philanthropy in Loudoun,” said Hazel. “These are people who care deeply about Loudoun and are willing to invest here in their own backyard.”

Concerned about possible nonprofit closures and program disruptions among Loudoun’s safety-net organizations, the Community Foundation released the Cabinet’s first Request for Proposals in July to Loudoun-based human service nonprofits experiencing significant financial hardship due to the pandemic. After reviewing multiple requests for funding from local organizations, the following grants were awarded:

“We realized during this time of financial crisis nonprofits were very vulnerable—and that their loss of income ends up affecting thousands of Loudoun residents who will need their help,” shared Loudoun resident, Teresa Wheeler, a member of the Cabinet and recognized philanthropist. “I hope everyone will realize how important this time is to give, and to give locally. Every gift, no matter the size, makes the difference.” added Wheeler.

If you are interested in joining the Loudoun Community Cabinet, contact Pam Maroulis, Managing Director, at pmaroulis@loudouncommunitycabinet.org.