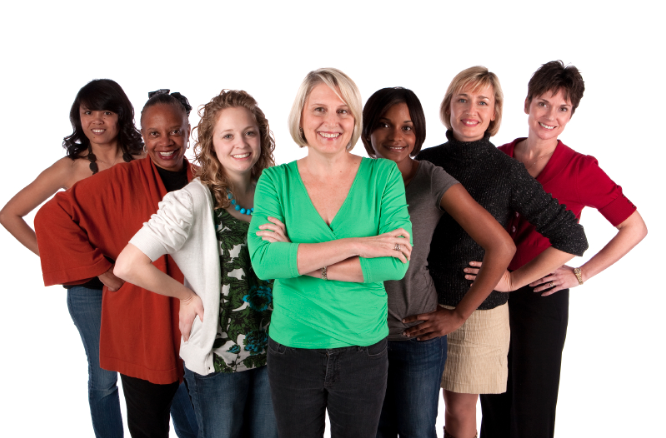 Meet Susan. She’s here to represent the mean donor in Loudoun County. Rather than mean, I should really say “average” donor. She might surprise you.

Susan is great. But, chances are, she leaves Loudoun County every day for work. (53% of Loudoun residents do.) That commute negatively affects Susan’s ties to her community with fewer business connections and probably less knowledge of her community.

Susan’s household income is about $120,000 like a substantive majority of households in the county. It’s a good quality of Loudoun County life, named one of the happiest counties in the U.S.

Like most of her neighbors, Susan donates about 2% of her discretionary income to charity. That’s 1% less than the average American donating 3% to charity.

As explained by The Chronicle of Philanthropy, “A Mismatch Between Need and Affluence,” American communities with high standards of living often have low charitable giving rates.

American citizens who don’t come into immediate contact with “need” give less. That describes Loudoun County to a “T.” Loudoun needs aren’t in your face.

The last Point in Time study in Loudoun County tallied 134 homeless citizens. Susan has never knowingly seen a homeless person in her neighborhood.

Loudoun Cares, our local information and referral hotline, processed more than 4,000 referrals for people seeking help in rent and utility assistance, clothing, and more. But, those folks don’t call Susan.

Loudoun County Department of Family services provides supplemental day-care support for 315 low-income qualifying households, allowing parents to get into the workforce with a hand up, rather than a hand out. Sadly, last November, it had 500 families on a waiting list. Susan doesn’t think she knows those people.

Here’s what Susan and I like about the 4.3%. We can move this needle. We can get ahead of this curve.

With increased awareness and increased charitable giving, we can lower that number, if not keep it in check, even as Loudoun County continues to be one of the fastest growing counties in America. Loudoun County has the capable charities to meet the needs; let’s give them a full share of the resources to make it happen.

So, Loudoun County, know your neighbors. And, together, let’s move the needle.